A dying Viking King, who has little faith in his son Steinar, sends him to find Haken the Ferrocious in hopes that Haken can restore the kingdom after the King dies.

While traveling, Steinar (Charlie Bewley) finds his brother and mother whom he thought were dead. His brother is leading a pagan cult, he being the God, and having an incestuous relationship with his mother. Steinar’s mother and brother challenge him to join them or die. He kills them both and returns to his dying father, no longer weak and timid, but the strong vicious leader his father had intended to rule after his death.

To show his strength, he kills his younger brother, in front of his father (to his father’s delight!) 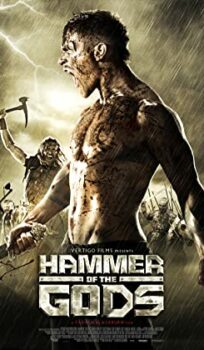