Hedwig and the Angry Inch

This explanation will be fairly puzzling to those who haven’t seen the film, so to couch the resolution in terms of classic psychobabble: In the end, we find out that Hedwig is not ‘a woman trapped in a man’s body,’ but rather that Hansel is a man so consumed by hatred that he has trapped himself inside of a woman’s (Hedwig’s) character, the only part of himself that’s been strong enough do deal with the pain. 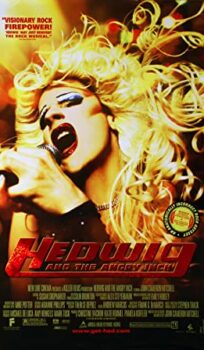