Long Version:
Agent 47 is employed to kill the new Russian leader, Belicoff, which he does.  However, it turns out that this was a plot by Belicoff’s opponents to kill off the real man and put in his place a puppet double.  These same people are now trying to kill 47 as he is a loose end, as well as Belicoff’s slave/girlfriend Nika.  47 kills the impostor, the legion of hitmen who have been sent after him by The Organization for not completing his mission, and protects Nika.

At the end of the film he goes to the home of Interpol agent Mike Whittier and gives him the dead body of a man who resembles 47 and tells him for both of their sakes to pretend that he has caught 47.  We see Nika starting a new life on her own while 47 watches her unseen from the rooftops, standing over the body of a hitman sent to kill her; presumably something he will be doing for the foreseeable future. 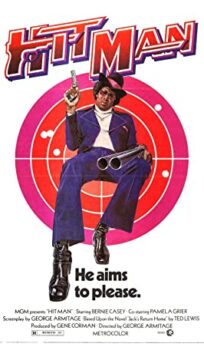