Although G’s (Eddie Murphy) presence at the shopping network channel has caused sales to skyrocket, producer Ricky Hamon (Jeff Goldblum) after having him sign a contract, tells G not to do the show and to continue on his journey.

With no host, Ricky goes on the air and confesses everything he had ever done, which causes Kate (Kelly Preston) to have a change of heart. She rushes to the studio, and the two very romantically meet up, while all the while being videotaped and broadcast worldwide to fans of G, who all applaud Ricky’s decision. 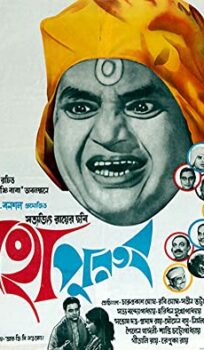