Danny (Jon Bon Jovi) reveals to Jack (Billy Bob Thorton) at the final deal, that the local community of marijuana growers had his boss Malcolm (John Lithgow) killed.  Malcolm was beginning to get involved with the mafia and the community didn’t want that.

As the deal is about to go through Harlan (Ryan Phillipe) is seen by Danny and the deal goes awry and a shootout follows.

The end of the movie shows the group watching the police burn the crop of marijuana they worked so hard for. 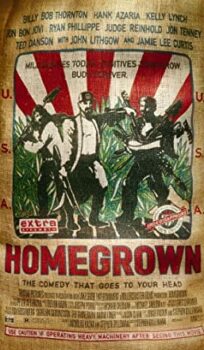