Abigail (Laura Regan) finds Mike’s (Dameon Clarke) safe, so he kills her. He calls Bart (Matthew Gray Gubler) for help disposing of the body and Mike kills 3 witnesses while doing so.

Mike and Bart spend a night at Bart’s apartment before driving to Mike’s desert shack. As they prepare to flee to Mexico, they’re quickly surrounded by police. Mike wounds Bart and kills all but 1 officer before being shot and apprehended.

As the movie ends, Mike is imprisoned, strapped to a table and executed offscreen. Bart gives a final interview from his car and speaks fondly about Mike before grabbing a gun and running into a public park. Bart has presumably followed Mike’s training and become a serial killer. 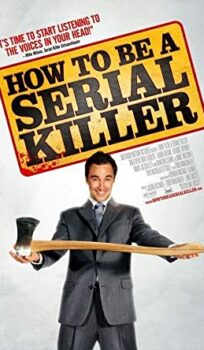