Democratic political strategist Gary Zimmer (Steve Carell) hits a snag in his career following Donald Trump’s election in the 2016 presidential race. When he comes across former marine Jack Hastings (Chris Cooper) from the small town of Deerlaken, Wisconsin, he sees it as an opportunity to get the country to vote blue next if he gets Jack to run as a Democratic nominee for mayor. They go up against incumbent Mayor Braun and Gary’s rival, Faith Brewster (Rose Byrne).

After many dirty tactics, Gary learns that he took the bait set up by Jack and his daughter Diana to get the campaign to bring in donations to Deerlaken since it has been struggling lately. After a special election, Diana is named mayor, and Gary enters a sexual relationship with Faith. 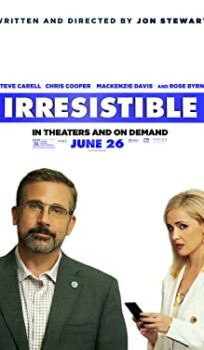