Submitted by Mystery Me

Adam (Joseph Fiennes), the suspicious new husband of Alice (Heather Graham), raped his sister Deborah when they were kids. Since then she has been killing all of his lovers. When Deborah as she tries to kill Adam, Alice kills her, and then divorces Adam (the first logical step she has taken during the entire film). 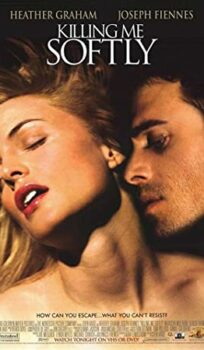