Major Heyward is captured and tortured by the Hurons.  Unable to reach him in time, Hawkeye delivers a coup de grace and puts him out of his misery.

Uncas is killed by Magua while trying to rescue the Munro sisters.  Seeing him killed, Alice Munro commits suicide by throwing herself off the cliff.

Hawkeye (Daniel Day-Lewis) and Chingachgook arrive too late to save them, but Chingachgook kills Magua and they rescue Cora Munro (Madeline Stowe).

With the death of his son, Chingachgook proclaims himself the last of his people, the last of the Mohicans. 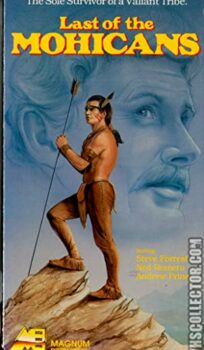