After serving sixty years in prison following a wrongful, racially-motivated life sentence, seems like Rayford (Eddie Murphy) and Claude (Martin Lawrence) have died in that fire old Willie Long (Obba Babatundé) was talking about, and that they are the ones being buried -the burial where the movie started.

But, then…
Willie clarifies that those bodies don’t belong to Rayford and Claude; instead, they were actually the ones who caused the fire, and used it as a cover to escape, while leaving two other ill-fated inmates in their places, so everyone would think they had been the victims.

In the end, they are seen together, free, enjoying a baseball game at the Yankee Stadium,… and bickering and quarreling like an old couple. 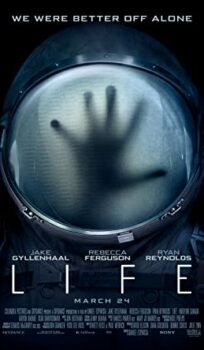