Sophie (Maria Bello) spent time in a mental institution when she was younger where she met Diana, a fellow patient. Diana had a weird skin condition that made her sensitive to light. They tried an experimental treatment on her that did not go well causing her to die.

Now, Diana lives inside of Sophie’s mind and only comes back when Sophie is at her worst mentally. She killed both of Sophie’s husbands in order to keep Sophie all to herself. When Sophie’s children, Rebecca (Teresa Palmer) and Martin (Gabriel Bateman), uncover the truth about Diana and what happened to their fathers, Diana tortures and tries to kill them. Sophie tells Diana that they made a deal that Diana would not hurt her children since they don’t know any better. Refusing to listen, Diana continues to attack them. Sophie, realizing that Diana cannot exist without her, kills herself in order to protect her children and make Diana go away forever. 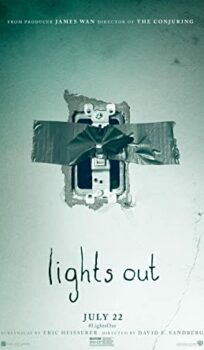