LONG VERSION OF THE ENDING:
Pete (Balthazar Getty) transforms back into Fred (Bill Pullman) after sleeping with Alice (Patricia Arquette). Fred discovers that Mr. Eddy, a.k.a. Dick Laurent (Robert Loggia) has been sleeping with Renee (also Patricia Arquette) and with the help of Mystery Man (Robert Blake), Fred kills Mr. Eddy. He then drives back to his house, rings the intercom, and says “Dick Laurent is dead.” before speeding away from the scene with the police in hot pursuit. It should be noted that this movie BEGINS with Fred answering his intercom and hearing a voice say “Dick Laurent is dead.”, so…. 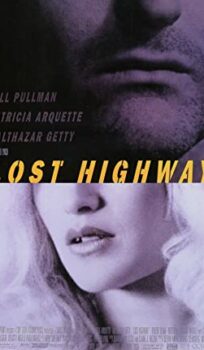