During the Indian Guides’ 4th of July camping trip, Ben (Jonathan Taylor Thomas) comes down to a nearby river where Joey Renda (Richard Portnow) and his men are, having followed Jack (Chevy Chase) there. He sees them and overhears them talking about how they are going to kill Jack soon, so he finds Jack and tells him about it, who in turn tells the rest of the Indian Guides. Though Jack asks for Ben and the others to stay away while he dealt with Joey & company, they all end up saving him from them and subdue them so the authorities can arrest them. 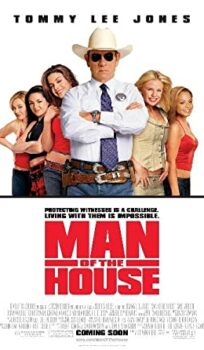