One of the greatest spy movies ever made.

Richard Burton is assigned to be a double agent for the British to discredit an East German Agent named Mundt. To be credible for recruiting by the Soviets, he is fired from his intelligence job, drinks too much, gets arrested for assault and does jail time.  During this period, he becomes involved with Claire Bloom (a local communist) and is assured by his superiors that she will be left alone.  Once recruited by the Soviets, he is debriefed by an agent played by Oskar Werner who has it in for Mundt.  There is a trial where Burton’s cover is blown by the surprise appearance of Claire Bloom who reveals that she received money from British Intelligence after Burton defected.  Mundt is exonerated and Werner is not long for this world.  We then learn the truth, Mundt is working for the British and Burton was used to discredit his rival Werner.

Bloom and Burton go to cross the Berlin Wall and both are shot while crossing. 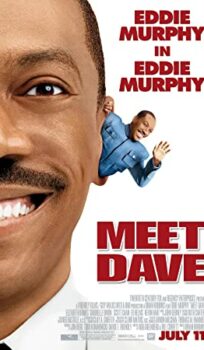