Of the original team, only Steve (Daniel Craig) and Avner (Eric Bana) survive. After failing to kill Ali Hassan, they end their mission and Avner goes to Brooklyn to see his wife and child. Increasingly unstable and haunted by the Munich massacre, (and one assumes, his own guilt) he meets with Ephraim (Geoffrey Rush) and asks for evidence that the men he killed were responsible for Munich. Ephraim says that they were and in either case, that while they were alive Jews would die. He asks Avner to return to Israel, but Avner refuses and they walk off in separate directions. 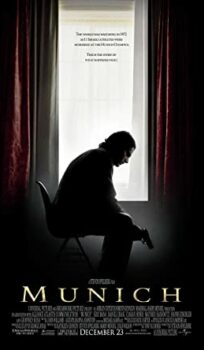