Neil, who has no problems remembering the summer he was molested by their little league coach, has moved away and works as a prostitute in New York. Shortly before he is supposed to return home for Christmas (and meet up with Brian), one of his clients attacks and rapes him.

Brian and Neil immediately recognize each other. At Brian’s insistence, Neil takes him back to the Coach’s house (now abandoned), and describes what happened the night Coach and Neil took Brian home. 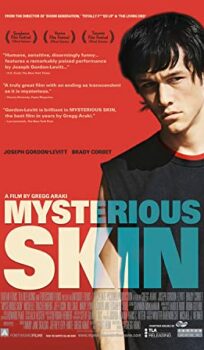