No one is stalking Sarah (Rebecca DeMornay).  She is stalking herself.  She developed multiple personality disorder after seeing her father kill her mother..  Her “other” personality messed with the heater, killed her cat, killed her ex-boyfriend, and killed Cliff (Dennis Miller).

When confronted, the “other” personality surfaces and kills both Tony and Sarah’s father.  Then Sarah “comes back” and weeps over the death, thinking someone ELSE killed Tony and her dad. 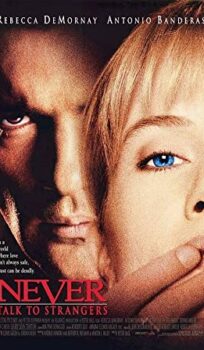