Amaya is a practitioner of Santa Muerte and, unbeknownst to Jack, she has brainwashed Toby.

While Jack is able to save Toby from Amaya, Toby’s voiceover at the end makes it clear she sees her father as her enemy and that she has been instructed by Amaya and the other Santa Muerte practitioners to kill her father when she is old enough to be able to do it. 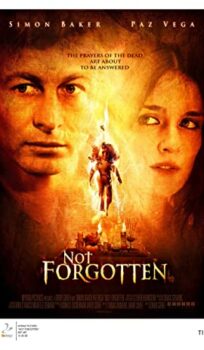