Dr Clive Riordan (Robert Newton) catches his wife, Storm (Sally Gray) with her lover, Bill (Phil Brown). He knows she has had numerous affairs, and had been planning to murder her next lover. Clive forces Bill at gunpoint into a hidden room, where he is chained to the wall.  Clive keeps Bill chained there for 5 months, while the police search for Bill.  Clive plans to wait until the search has died down to actually kill Bill.  That way, if the police find evidence against him, Bill can be produced still alive.  Clive has a tub full of chemicals in which to dissolve the body.

Storm’s dog follows Clive to the building with the hidden room and stays there with Bill.  Bill trains the dog to pull the drain on the tub (it is out of reach of Bill’s chain).  Storm is more upset at losing her dog, than about thinking Bill has been killed.  She contacts Scotland Yard and tells them she suspects Clive killed Bill.  Storm accuses Clive of killing her dog, because he was too cowardly to kill a man.  Inadvertently, Clive’s comments reveal that Bill is alive, but Clive is preparing to kill them.  Clive leaves to kill Bill, and she notifies Scotland Yard to search for his car.

Clive poisons Bill, but realizes he can not dispose of the body as the tub is empty.  Clive goes to his club, and waits for the police there.  The police arrest Clive, and tell him that Bill survived the poison.  While Bill is in the hospital, Storm visits Bill.  In their conversation, Storm is revealed to be cold, conniving and selfish.  She is leaving on a south american cruise with some other lover.  As Storm leaves, the dog breaks away from her and runs back to be with Bill. 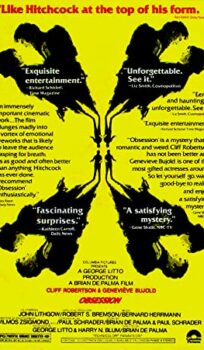