Jason (Mike Vogel) wins the game. After the other players, his friends, have been killed, and he passes the game onto another, Mamba appears and asks for his wish. Jason asks that he is able to go back in time a week and that they had never played the game. Mamba grants his wish.

However, Jason was not careful enough with his wording of his wish. His wish does rewinds time back a week. However, Jason did not specify that he and his friends would never encounter the game at all, just that he go back to a time when he “never played the game.” So, events play out as they did before, unknowingly dooming Jason and his friends to a time loop that will continuously end with their deaths. 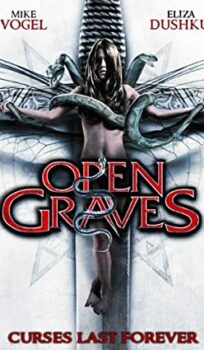