The men discover that the bunker is the home of a Nazi-built device that somehow pushes men outside of conventional reality, rendering them functionally immortal and seemingly able to teleport at will.

After three of the six mercenaries are picked off, they attempt to lure the SS zombies into the field of the device, killing them – until it malfunctions, and the zombies reanimate and kill off everybody.

The movie ends with the backup team arriving, presumably to share the same fate. 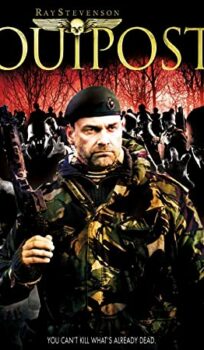