Maxim (Armie Hammer) was not in love with Rebecca, rather his pride would not allow him to divorce her for her constant infidelities. However, one night she told him she was pregnant by her cousin and that she’d pass the baby off as Maxim’s, and he snapped and killed her.

After her body is discovered at sea and the evidence shows it was either murder or suicide, an investigation is launched and Maxim is taken into custody. However medical files turn up which reveal Rebecca was not pregnant but in fact had late stage cancer. Rebecca purposefully pushed Maxim to murder her in an attempt to destroy him while also sparing herself the pain of her illness. Maxim is released from prison, and the verdict will be suicide. 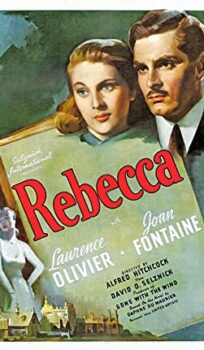