After it seems that Blake’s (John Lithgow) revenge plan to permantely tarnish the reputation of Nick Styles (Denzel Washington) is complete, Styles realizes the only way he can clear his name is to prove that Blake is still alive. Styles asks for the help of his old friend Odessa (Ice T) who is now a drug dealer. Odessa agrees to help him since he will be able to screw with the heads of the police by stopping someone worse than him.

Styles pretends to kill himself by blowing up Odessa’s building with Blake witnessing it. Odessa then directs Blake to a tower where Styles is waiting. Styles kills Blake in full view of the police and news cameras, proving that Blake was alive and clearing him of his supposed wrongdoing. 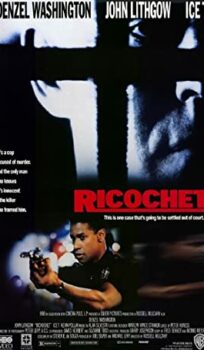