After the bus carrying representatives of the multi-national weapons company called Palisade Defence gets stranded in the woods of Eastern Europe, the occupants are forced to walk the rest of the way to the hotel. The stragglers begin to suspect foul play after one of the group member’s gets caught in a beartrap. Eventually, the audience learns that the perpetrators are East European soldiers, obviously war-crazed and mentally ill.

After a series of head decapitations, brutal tortures, land mine explosions, and flamethrower ignitions, Maggie the blond American and Steve the stoner are the only survivors, who manage to brutally kill the remaining soldiers and also rescue two trapped foreign escort girls. 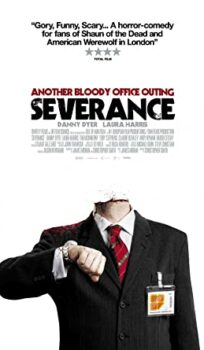