Number 5 is cornered into a Nova truck. As the army is about to blow up the truck, Number 5 rolls out the back of the truck. They chase him down and destroy him. Marner is appalled and fires Skroeder.

As Newton is driving away with a heartbroken Stephanie, Number 5 pops up from underneath the truck. He had built an exact replica of himself as he knew his own blueprints and had the materials there in the truck. He takes the wheel and decides he wants to be called Johnny. 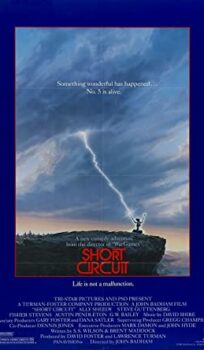