John Matthews (Dwayne Johnson) is the owner of a successful construction business. His son Jason (Rafi Gavron) accepts a mailed package from a friend that has drugs in it.

Jason is busted and sent to prison, refusing to “snitch” on his friends.

John discovers that this happens often, and that these low level players are meant to snitch out higher level drug players in return for reduced sentences, however, John’s son doesn’t know any drug players.

John seeks out drug dealers to find a high level player to give the DEA in return for his son’s release. Using his construction business and an ex-con employee, John manages to assist the DEA in busting an international drug lord for whom John is transporting drug money, freeing his son. 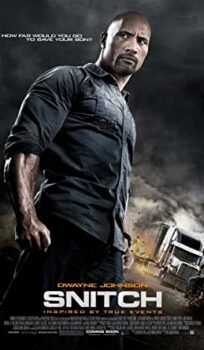