Jonathan Dade (Milo Ventimiglia) and his wife Abbie (Sarah Shahi) are not being stalked by a group of masked killers. They are ghosts being made to confront the circumstances of their death. On the day their young son drowned, Abbie, in a fit of grief and rage, shot and killed her husband, blaming him for their son’s death, before turning the gun on herself. The couple didn’t realize they were dead. Knowing the truth, and accepting it, Jonathan and Abbie forgive each other and cross over to the afterlife.

Rachel (Sara Paxton) was the leader of the men stalking Jonathan and Abbie. She is a powerful physic medium who was hired by a realtor to exorcise Jonathan and Abbie’s soul from their property so it could be sold. Her process involved making contact with the spirits, getting them to open about their trauma, put them in a heightened sense of terror akin to near death, confront them with the truth of their deaths, and thus allowing them to pass on. 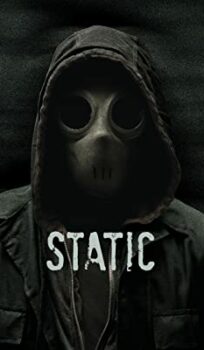