Amanda Waller (Viola Davis) wants to organize Task Force X (or the “Suicide Squad”) to combat metahuman forces after Superman dies. She gets the worst criminals together after the evil witch Enchantress releases her brother Incubus and plans to wipe out humanity.

The squad gets 10 years off their sentence with some special privileges. Joker (Jared Leto) and his men break Harley out of her cell.

Waller later meets with Bruce Wayne (Ben Affleck) and gives him files on The Flash and Aquaman. 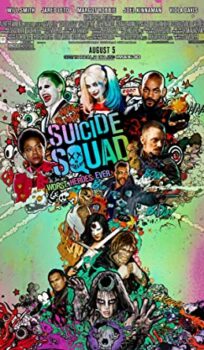