Lauren Randall (Jodi Lynn O’Keffe) was murdered by four police officers working under The Captain (Fred Ward) for witnessing a murder. The corrupt officers subsequently framed Alex Corvis (Eric Mabius) which lead to his execution. With the help of Erin Randall (Kirsten Dunst), Alex kills all the guilty parties. He saves The Captain for last by killing him the same way he died; via the electric chair.

Alex then disappears into the afterlife to be with Lauren. As Erin walks home, she narrates that even in death those we love don’t really leave us. It is inferred that with the new evidence she has uncovered in relation to her sister’s murder, she will clear Alex’s name. 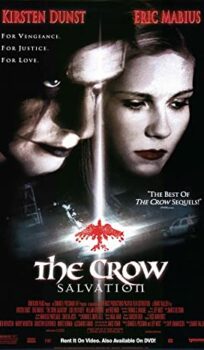