The old folks are recruiting young healthy couples without relatives as their tenants to kill them, to destillate their blood to gain a substance that lengthens their lives. They are also killing everyone that comes too close to the truth.

Tenant Jackie (Portia de Rossi) calls the police but isn’t believed because she behaves like a paranoid. The old folks take her to the basement. She is able to kill one of them but can’t get out, and her husband Matt (Dean Cain) is already unconscious. She finds the dead bodies of previous tenants and of one of her friends. To get help, she triggers the fire alarm. When the firefighters come, she is unable to make herself heard. She takes a gun from her dead friend and shoots through the window.

She and her husband are rescued and the old folks arrested. 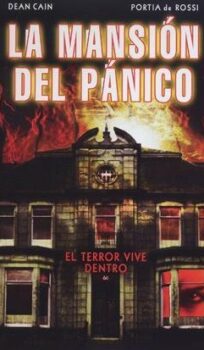