After killing Jim (Zachary Knighton), John Ryder (Sean Bean) is arrested and Grace (Sophia Bush) is taken home by Lieutenant Esteridge (Neal McDonough).  On the way down the highway, John breaks free from his handcuffs and kills the guards inside the transport van, causing a huge wreck.  John traps Grace inside the van and kills Lt. Esteridge.  Grace breaks out of the van and kills John with a shot to the head. 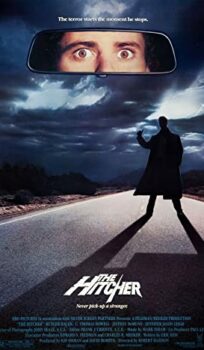