If you’d like to see a more elaborate description of this film, your editor decided to give up on some of this week’s effort toward this site in order to send a long write-up to The Movie Spoiler. Note to Miramax pictures: Using a tag line like “Don’t Give Away the Secret” for this film pretty much guaranteed that I’m going to, you know… give away the secret. Duh. 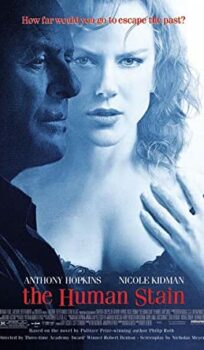