Vincent (Karl Urban) is indeed being framed for murder for the girl in the loft by his buddies. Only later do we realize that the girl died of overdose. But Chris (James Marsden) learns from the cops that the girl was actually alive but unconscious and was then actually murdered by Phillip (Matthias Schoenaerts). The person who actually made her overdose was Luke (Wenworth Miller) who was tired by the fact that Vincent was getting all the girls.

Chris and Luke get into a fight over the stolen fake suicide note. Luke then falls to his death. 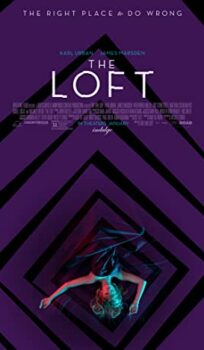