Charlie, aka Samantha Caine (Geena Davis) kills Timothy and manages to prevent Perkin’s plan to stage a terrorist attack by driving the truck bomb to a remote border crossing. Charlie and daughter Caitlin are saved just in time from the bomb by Mitch (Samuel L. Jackson).

Charlie gets the president’s thanks but declines to work as an assassin for the Government again, rather choosing to accept her ‘cover’ and live a loving family life as Samanatha Caine with her partner and daughter.

Charlie becomes a rich woman from the money hidden in the locker. 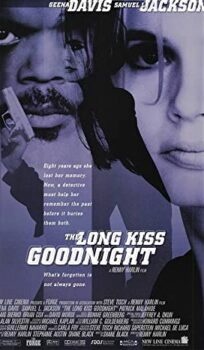