Golden and Silver are two mermaids who are “adopted” by a band at a strip club. Silver falls for Mietek, the band’s bassist, even going so far as to have her tail surgically removed and replaced with human legs so she can be with him, but Mietek falls for another woman and marries her instead.

Because of an ancient curse on mermaids, Silver must kill Mietek before sunrise on his wedding day or else she’ll turn into sea foam and die. Golden tries to convince Silver to kill him, but Silver refuses to kill the man she loved and dances with him one last time before she dies. A horrified Golden kills Mietek and returns to the sea. 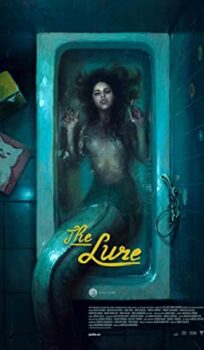