Gogol (Kal Penn) figures out Moshumi’s (Zuleikha Robinson’s) affair with a certain Pierre (Sebastian Roché) while she is compelling him to go to the Pyrinees for Christmas, “following Pierre’s advice”; this definitely sends their already troubled marriage into a tailspin.

Ashima (Tabu), Gogol’s mother, decides to sell the house and move back to India because she feels her happiness is already complete since both their children found their respective ways; however, when she finds out about Gogol’s predicament, she tries to back out from her plan, due to a modicum of guilt, but Gogol persuades her to follow her wish. She complies, and has a farewell Christmas party, surrounded by all her Bengali friends and neighbors.

The last scene shows Ashima back in Calcutta, singing folk music and playing the Zither. 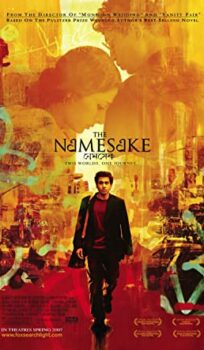