Following an affair with Christopher Strong (Colin Clive), Lady Cynthia finds out that she is pregnant with his child.  She asks Christopher what he would do if she were to become pregnant.  He responds that he would leave his wife (Billie Burke) that he still cares for and marry her.  Lady Cynthia knows that he doesn’t want to break his wife’s heart, so she instead decides to get in her plane under the premise that she is going to break an altitude record.  She passes out in the plane and crashes to her death. 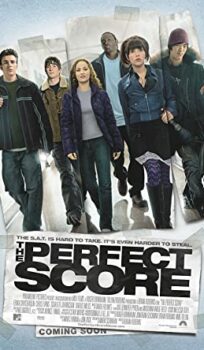