The Perks of Being a Wallflower(2012)

Represents the most accurate look at high school to date

Eventually Charlie and Mary date but it doesn’t last long. Brad gets beat up by his father after discovering him with Patrick. A school cafteria fight leads to Charlie defending his friends. We eventually learns after Charlie makes out with Sam that he was molested by his Aunt Helen (Melanie Lynskey). Charlie blames himself for the death of his aunt and has another blackout in his attemtp at suicide which leads him to be institutionalized.

Charlie then sees his friends after getting out the hospital. 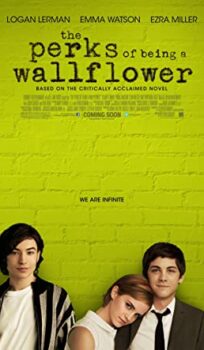