The classic French crime drama scheduled for a remake.

Alain Delon is a thief newly released from prison.  Gian Maria Volonte is a killer who escapes from a cop transporting him on a train.  Delon robs his ex boss, then recruits Volonte and a sharpshooter, Yve Montand, for an elaborate jewel heist.  The heist is painstakingly presented scene by scene for about 30 minutes of screen time.  All three of the thieves are killed when they try to escape from a meeting with a fence that is setup by the cop. 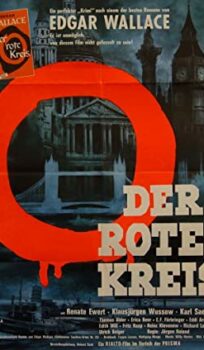