The killer is Jack’s (Ray Liotta) son who resulted from an relationship he had when he was a teenager. Jack had always believed the mother had had an abortion but in reality her faith had not allowed her to go through with it. The killer kidnaps Jack’s wife, but he can’t bear to kill her while she’s pregnant. However he tricks Jack into thinking he has indeed killed her and in a rage Jack shoots him.

A flash forward shows Jack and his wife happy together and their baby son born. But Jack can’t help but look into his son’s eyes and remember the son he killed, just like the killer told him he would. 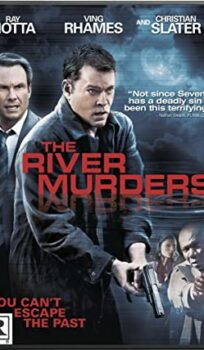