Det. Anna Manni (Asia Argento) killed Alfredo (Thomas Kretschmann) after he raped her again. The police find his body after several weeks. Marie’s death was Anna’s doing; she has suffered a psychotic breakdown due to her trauma, and now believes Alfredo is “inside her” forcing her to commit terrible acts.

Anna’s psychologist tries to reach her after they learn Alfredo is truly dead but she kills him. Her colleague Marco finds her with the body and tries to bring her in quietly, only for Anna to kill him too and try to escape. Her boss finds Marco’s body and sends officers to apprehend her. When they find her, Anna breaks down sobbing, reliving her trauma once more. She is arrested as the film ends, though it is heavily implied she will likely be sent to an institution for treatment rather than jail. 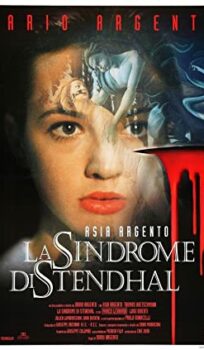