Knowing more will come, Yang leaves the baby April in Ron and Lynne’s care before heading out of Lode and into the sunset (even though he’d come to love April and Lynne).

As the film ends, his former comrades have tracked him down to a remote snowy, storming location, but Yang is ready for them. 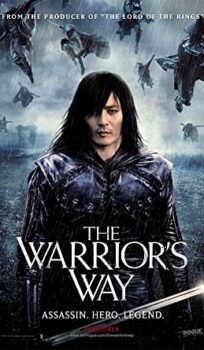