Maren’s story (1873):
Maren (Sarah Polley) did murder sister-in-law Anethe and sister Karen but accused Louis of the crimes.  Louis was found guilty but shortly before he was hanged, Maren confessed that he was innocent and she was responsible for the murders. However, the legal powers that be decided that Maren’s story might not be true and uphold the original verdict..

Jean’s story (Present Day):
A huge storm moves in and Jean (Catherine McCormack), her husband Thomas (Sean Penn) and her brother-in-law Rich (Josh Lucas) try to navigate the boat they are vacationing on to shore.  Rich’s girlfriend Adaline (Elizabeth Hurley) falls overboard and Jean jumps in to save her. Jean and Adaline are saved but Thomas, who also went into the water to try and save the ladies, drowns. 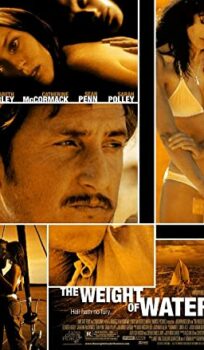