Danny doesn’t remember his mother.  His experience with Sam and his step-daughter, Victoria (Kerry Condon) releases the memory that Bart murdered his mother while he was very young.

Bart and Danny have a showdown in the antique shop building.  Danny wanted to kill Bart but Sam stops him.  We end at Victoria’s piano recital presumably in New York.  Victoria plays the song that Danny remembers his mother played prior to her death. 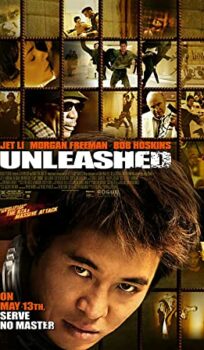