The blast does not kill Hitler.

The coup is not put into play until three hours after the bomb goes off because General Olbricht (Bill Nighy) delays waiting for confirmation. The coup is almost successful, but the leader of the Reserve Army recieves confirmation that Hitler is still alive and arrests the conspirators. Every single member of the conspiracy is executed or commits suicide. Colonel Stauffenberg’s (Tom Cruise) family survives.

The monument to the conspirators is the only memorial in Germany that honors a German who served in World War II. 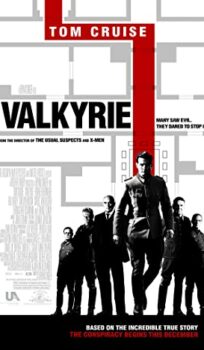