Journalist Etienne Boissette (Guillaume Canet) is really The Alchemist. The investigation he was making all over the movie was just to prove Vidocq (Gérard Depardieu) is really dead.

Etienne discovers that a witness of Vidocq’s death turns out to be Vidocq himself. His death at the beginning of the film was a fake to make the villain come out without his mask, and so, stopping his evil plans.

During their final confrontation, Vidocq defeats the Alchemist, but the end of the film suggests that the Alchemist survives. 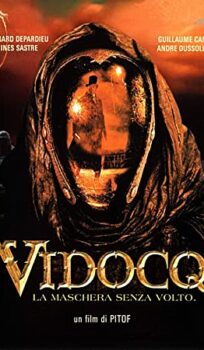