Otis Blake and Ruan Sternwood were unknowingly the patsies for a false flag operation. Setting up a gun buy with Dean Warns (Johnny Harris), they would be caught in the act with a larger cache of weapons by police officers. The public outcry would allow a hard line candidate to win office, pushing for more weapons and armor for police, and allow a Private military contractor, Kincade, to rake in millions. However, Otis recognized one of the cops as his arresting officer, leading his death and Ruan being fatally shot by Warns. The ensuing cover up leads to more deaths, including DS Sarah Hawks (Andrea Riseborough) who is killed by Warns when she gets too close to the truth. 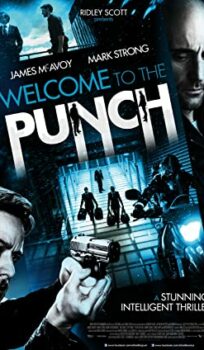